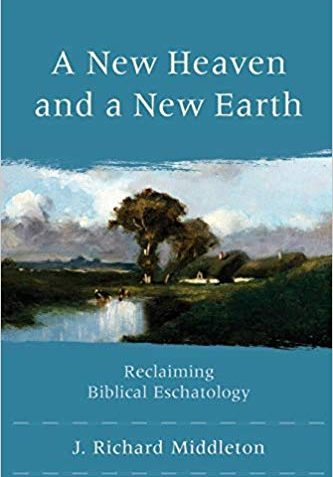 A New Heaven and a New Earth: Reclaiming Biblical Eschatology

Drawing on the full sweep of the biblical narrative, J. Richard Middleton unpacks key Old Testament and New Testament texts to make a case for the new earth as the appropriate Christian hope. He suggests its ethical and ecclesial implications, exploring the difference a holistic eschatology can make for living in a broken world.

In recent years, more and more Christians have come to appreciate the Bible’s teaching that the ultimate blessed hope for the believer is not an otherworldly heaven; instead, it is full-bodied participation in a new heaven and a new earth brought into fullness through the coming of God’s kingdom. Drawing on the full sweep of the biblical narrative, J. Richard Middleton unpacks key Old Testament and New Testament texts to make a case for the new earth as the appropriate Christian hope. He suggests its ethical and ecclesial implications, exploring the difference a holistic eschatology can make for living in a broken world.

“Richard Middleton plunges boldly into a most-treasured misreading of the Bible. He shows the way in which ‘other-worldly’ hope of ‘going to heaven’ is a total misread of gospel faith. In a demanding, sure-footed way he walks the reader through a rich deposit of biblical texts to make clear that the gospel concerns the transformation of the earth and not escape from it. Middleton summons us to repentance for such a mistaken understanding that has had disastrous practical implications. This is a repentance that he himself avows. When his book catches on, it will have an immense impact on the way in which we think and act about our common future in the gospel, a common future with important socioeconomic, political derivatives.”
—Walter Brueggemann, Columbia Theological Seminary

“It is no small irony that the majority of serious, Bible-believing Christians subscribe to a view of life in the eschaton that is fundamentally unbiblical. Middleton provides a much-needed corrective in his perceptive exposition of ‘holistic eschatology,’ which effectively unites the Old and New Testaments in stressing God’s commitment to the flourishing of the created universe of which we are a part. This book is so comprehensive, so exegetically based and theologically rich, that it could serve admirably as a basic textbook on biblical theology. I cannot recommend it highly enough.”
—Donald A. Hagner, Fuller Theological Seminary

“Richard Middleton has been one of my most important teachers. Every encounter with him changes me. This book is no different. Helping us see all the bad hermeneutical habits we’ve acquired (perpetuated by our hymns and choruses!), Middleton invites us to read the Scriptures afresh and see, perhaps for the first time, the biblical hope of a new earth. If read as widely as I hope, this book would transform North American Christianity.”
—James K. A. Smith, Calvin College; author of Imagining the Kingdom: How Worship Works

“Middleton’s vision of the renewal of all things is comprehensive, learned, accessible, and exciting. As an additional advantage, it is true. This is a stellar piece of work.”
—Cornelius Plantinga Jr., author of Engaging God’s World

“Rooted in Scripture, chock-full of insight, clearly and fetchingly written, A New Heaven and a New Earth winsomely presents the biblical story of holistic salvation. Over against the all-too-common eschatology of heavenly rapture and earthly destruction, Richard Middleton’s new book reclaims the scriptural vision of cosmic renewal. In a time when the Bible is often used to justify ecological degradation, since (it is argued) the earth will in the eschaton be burned up to nothing, A New Heaven and a New Earth could not be more timely. Simply put, this sorely needed volume is the best book of its kind. May it find a great multitude of readers.”
Steven Bouma-Prediger, professor of religion, Hope College; author of For the Beauty of the Earth

“This volume is a superb theological examination of a key biblical theme that is all too often neglected in academic circles. Ranging widely across Old Testament and New Testament texts, with careful attention to the history of Christian interpretation on this issue, Middleton presents a very thoughtful treatment that deserves wide attention.”
Terence E. Fretheim, Emeritus Elva B. Lovell Professor of Old Testament, Luther Seminary

“Richard Middleton is talking about a revolution! Why should Christians settle for the anemic goal of eternity spent in heaven when the Bible’s robust vision is one of a resurrected humanity on the new earth? Set your imagination free from the chains of other-worldly dualism, and enter into the brilliant and fascinating world of the biblical story, where the vision of all things redeemed breathes new life into our discipleship.”
Sylvia Keesmaat, adjunct professor of biblical studies, Trinity College, University of Toronto

“Richard Middleton’s book A New Heaven and a New Earth is a very fine–I’m inclined to say magnificent–example of sound biblical scholarship based on decades of intense and careful scholarship and sustained by an integral theological vision which honors biblical authority. It delivers a strong blow to the long and powerful influence of an otherworldly Platonism on the Christian eschatological imagination and celebrates God’s commitment to an integral and comprehensive restoration of the creation, including all its earthly and cultural dimensions.”
Al Wolters, professor emeritus of religion and theology and classical languages, Redeemer University College, Ancaster, Ontario

“Martin Buber once reconceived the exclusionary distinction between the holy and the unholy as the potentially inclusionary distinction between the holy and the not-yet-holy. In a similar vein, Richard Middleton, on solid biblical grounds, reenvisions this present world, in all its ambiguity, as the not-yet-new-heaven-and-new-earth of God’s redemptive purpose. The upshot is a radical reorientation of human hope and an exhilarating call to participate in God’s ‘work for the redemptive transformation of this world.’ I wish I had had this book sixty years ago; it would have made a world of difference in my life. Yet even at this date, it enables me to reread my past, and live toward my future, in a new light.”
J. Gerald Janzen, MacAllister-Petticrew Emeritus Professor of Old Testament, Christian Theological Seminary, Indianapolis, Indiana 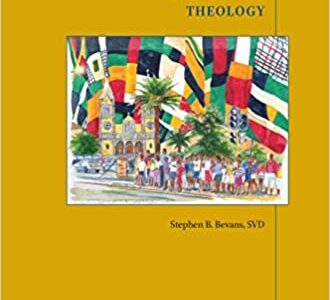 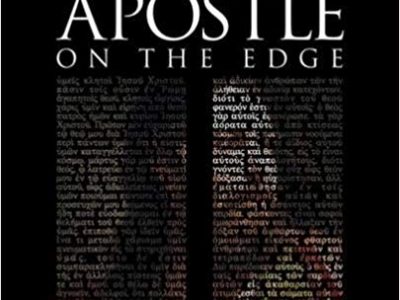 Apostle on the Edge: An Inductive Approach... 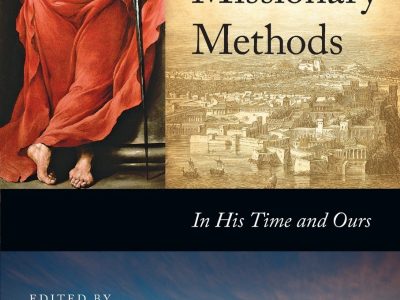 Paul’s Missionary Methods: In His Ti... 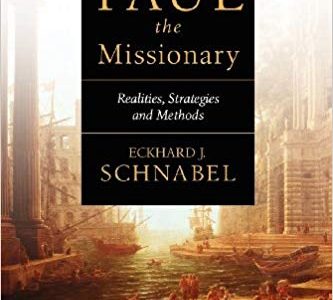 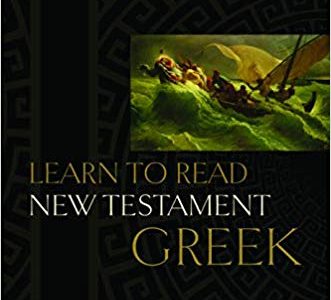 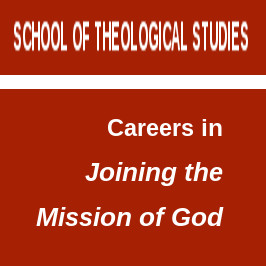 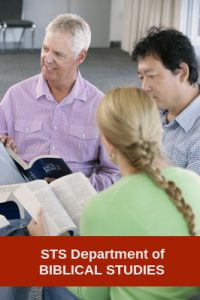