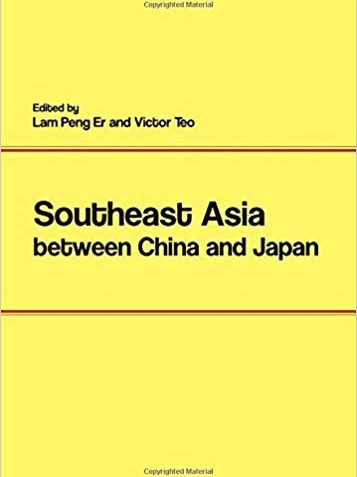 Southeast Asia between China and Japan

In his contribution to this volume, ethnomusicologist James Mitchell assesses Chinese and Japanese influence on music in Thailand in terms of soft power, a concept which has been popularized in academic and media circles during the past decade.

Triangular relations which frame China and Japan as two sides of an isosceles triangle usually focus on the United States as the significant third side. This edited book examines another relatively underexplored set of triangular relations – those between China, Japan and Southeast Asia. The region, comprised of eleven small and medium-size states, is often considered inconsequential in the tempestuous world of international politics where political clout, economic prowess, military strength and soft power matter most. Often seen as easily dominated by extra-regional great powers, this volume reconsiders the region’s relationship with China and Japan, their two Asian neighbours to the northeast which also happen to be the world’s second and third largest economies. While China and Japan do compete for turf in Southeast Asia, states in the region do not perceive themselves as strategic pawns of these two great Asian powers but instead as proactively engaging China and Japan in the region. The country-specific case studies of this book collectively support the thesis that the Southeast Asian states actively seek to manoeuvre between China and Japan for their own advantage and at the same time grapple with developments in Northeast Asia through regional integration efforts. Through the establishment of benchmark norms and values, Southeast Asia attempts to socialise China and Japan and other external powers to the ASEAN way. Indeed, Southeast Asia as a region is now the driver of East Asian multilateralism and regionalism, and the East Asian reality is that Southeast Asia is a major political, economic and cultural player in its own right vis-a-vis the great powers. 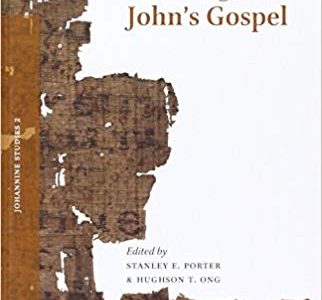 The Origins of John’s Gospel 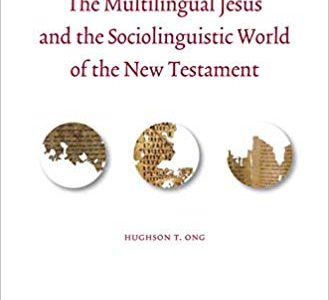 The Multilingual Jesus and the Sociolingui... 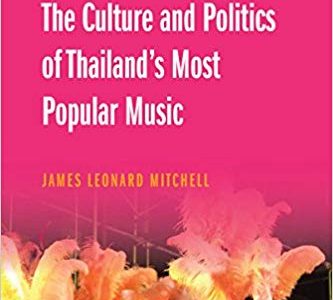 Luk thung: The culture and politics of Tha... 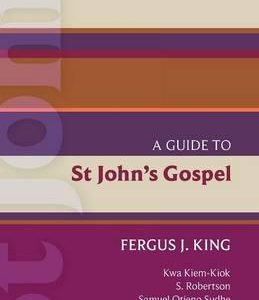 A Guide to St John’s Gospel 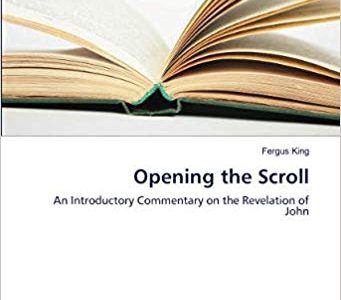 Opening the Scroll: An Introductory Commen... 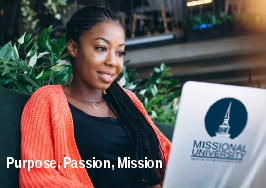